Willow Springs Resort was built in 1953 by Guy and Louise Rasmussen. In 1998, it was passed on to their daughter Anne, and her husband Maynard Enos, who carried on its legacy for another 23 years.

In 2021, it was passed on to your current hosts, John and Becky Enos.

John is number three of Maynard and Anne’s four boys. John spent all of his summers as a child fishing, hunting and exploring the area, as did his brothers Mark, Brook and Guy.

John has a wealth of information and enjoys sharing it with all who will listen. He has followed in his grandfather’s footsteps announcing the annual Fourth of July parade with Becky, family and friends on the stage, judging the parade entries.

Friends and family have also teamed up together to play in the Fourth of July mud volleyball tournament since 1986, earning first and second place championships numerous times.

The family has always strived to operate a quiet and clean vacation destination at a fair price. Judged by the tremendous number of repeat visits by families year after year, their philosphy has worked well.

Willow Springs Resort sports 27 RV sites with full 30 amp hookups (with the exception of spaces 20 and 21 which have 20 amp) and all are situated in a park like setting.

Get away from your everyday grind and come stay here and relax. The resort also features eight cozy rooms for visitors that prefer this type of accommodation. 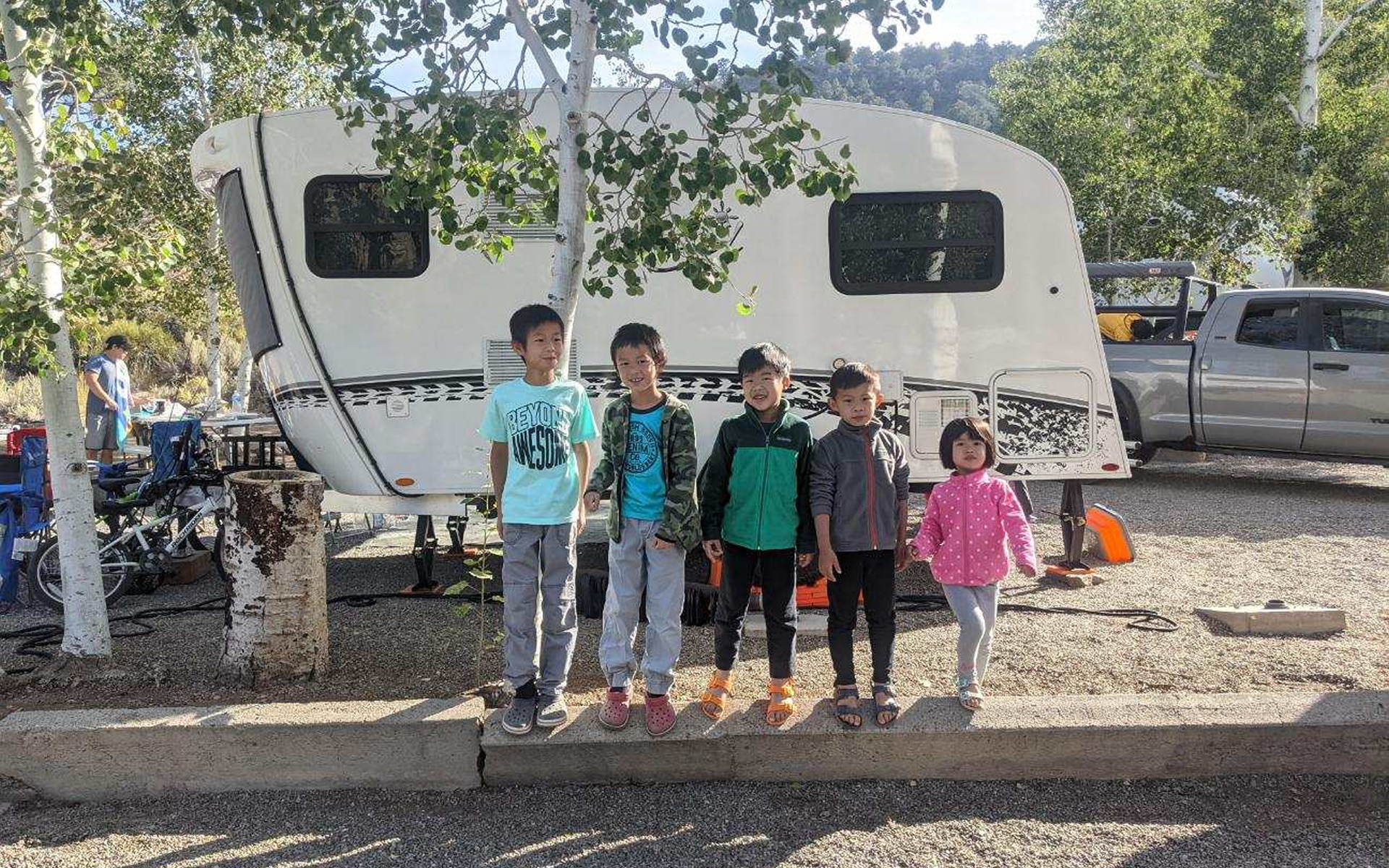 They all include a television hooked up to a satellite feed, as well as heating and air conditioning for those cool mornings and warm afternoons.

No matter their age, most visitors take advantage of the private pond to try their luck at catching a big fish, or even a limit of fish for their dinner. There are a lot of trout therein to catch.

Many of the guests come back to their RV site or room with at least a couple of beautiful rainbow trout. A popular fishing spot, Virginia Creek, is just across Highway 395. A lot of large Rainbow Trout are taken from this meandering waterway each year.

There are three hiking trails at the far end of the resort that lead into the surrounding hills. This is a great place to walk your furry friends if you have one or two traveling with you.

Kids like to explore this area as well. It seems you observe something different when you venture out along these paths at different times of the early moring, midday and early evening.

Visitors staying at the Willow Springs Resort are impressed with the convenient location along Highway 395. They are pleased to leave the hustle and bustle of city life elsewhere as they relax and enjoy the surroundings here at the resort. Day trips to such fascinating places like the ghost town of Bodie, the Mono County Museum or the Mono Lake Interpretative Center are very popular with guests.

The region features many off road vehicle excursions both into the national forest as well as into the high desert areas between Highway 395 and the Nevada border.

Have your camera or cell phone ready to take advantage of the many photo opportunities that will present themselves to you as you travel throughout this region. 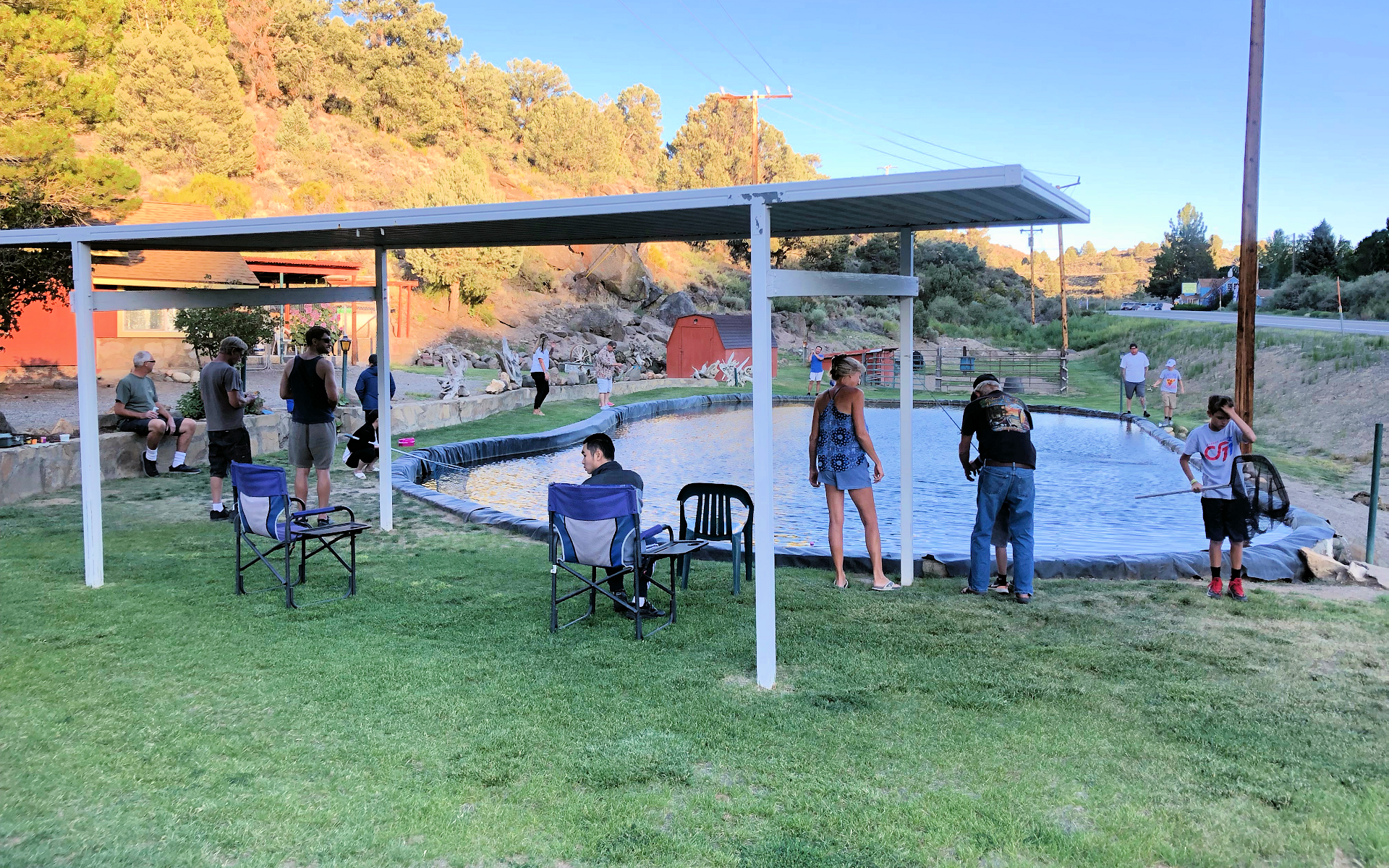 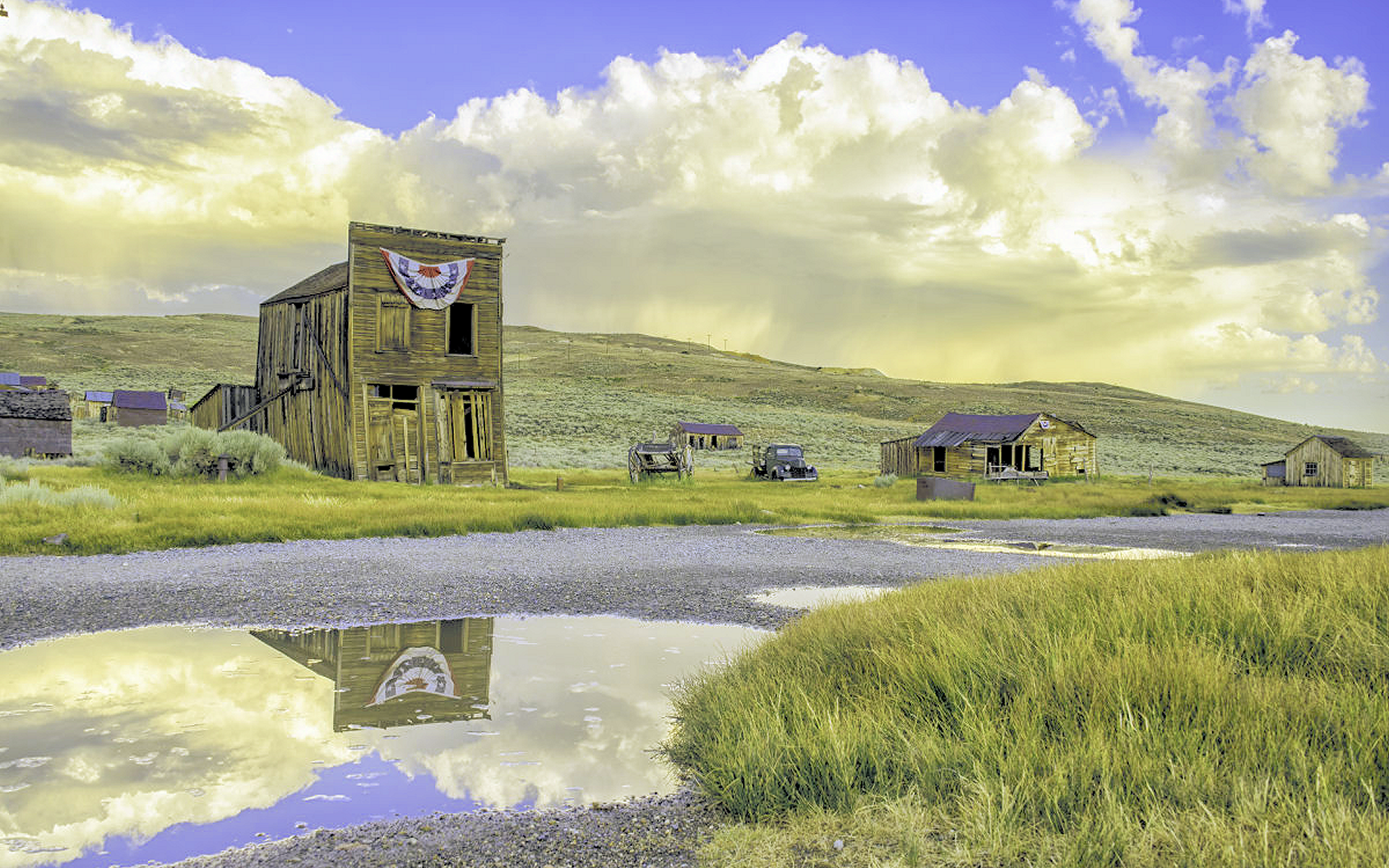 Many guests will take a day trip to nearby Topaz Lodge, Minden/Gardnerville, or Carson City to try their luck at the card table, the slots or other games of chance. Others take a day to drive to Tuolumne Valley in upper Yosemite National Park or venture further into the Yosemite Valley.

Pets are welcome in the RV sites, although they are not allowed in the rooms. In the park, pets are required to be on a leash at all times and can be walked on any of our hiking trails. We ask that all pets be cleaned up after.

Plenty of parking is available. If you are traveling with a boat or other toys in tow, you will have ample space to park your trailer in a safe spot while you are staying at Willow Springs Resort.